NEW REPORT: Automation will kill thousands of jobs at BC marine terminals

(Vancouver) Automation will kill thousands of good jobs at marine terminal operations in British Columbia, draining hundreds of millions of dollars from the provincial economy annually, according to a new economic forecast released this morning.

“Like many other sectors, automation is sweeping the marine industry world-wide with steep declines in employment of up to 90%. It’s only a matter of time before such automation happens here too,” said Rob Ashton, President of the International Longshore and Warehouse Union – Canada, which commissioned the study.

The study found that automation is likely to eliminate more than 9200 marine terminal jobs across BC taking into account new employment automation may create.  The provincial economy stands to take a material hit from income lost in excess of $600 million annually, with tax revenues declining more than $100 million a year.

“Disruption on this scale will be felt by the provincial economy and will have an acute effect in some local communities, particularly those that rely on this industry for good jobs and the economic benefits they bring locally,’ said John O’Grady, founding partner of PRISM Economics and Analysis which conducted the forecast.

In Prince Rupert, one quarter of middle-income and fully two-thirds of high-income employment is at risk of elimination due to future automation.

“The companies that automate these jobs out of existence stand to benefit.  It is equally clear that workers, communities and governments would be left to pick up the pieces after the damage is done,” said Rob Ashton.

To address job loss from automation in the marine terminal and other sectors of the economy, the ILWU Canada is calling on all federal party leaders to commit to modernize Canada’s approach to labour market adjustment.

“In spite of widespread disruption to many industries in our country, there has not been a single major change in workforce adjustment programs in Canada for 30 years, apart from actual cuts to the Employment Insurance program to further disqualify workers,” Ashton said.

“The next federal government needs to quickly establish retraining, job search and other programs to mitigate the economic harm that is done to workers and communities hit by employment loss of this scale,” Ashton said.

The union is also calling on all governments to stop rewarding companies with tax breaks and subsidies when they automate good middle-class jobs out of existence to their exclusive benefit.

Click here for a Summary of Prism Report ilwu-report-20190923.finalsummary 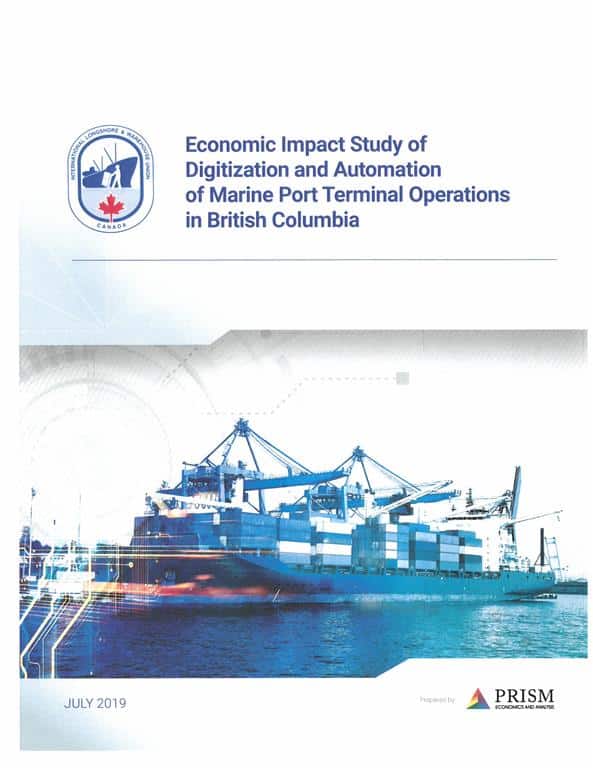 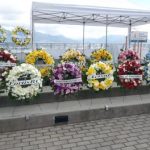 July 21 – A Moment of Silence for Brother Everett CummingsNews 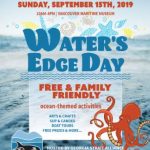